Should You Increase Pay to Help Your Business Thrive? 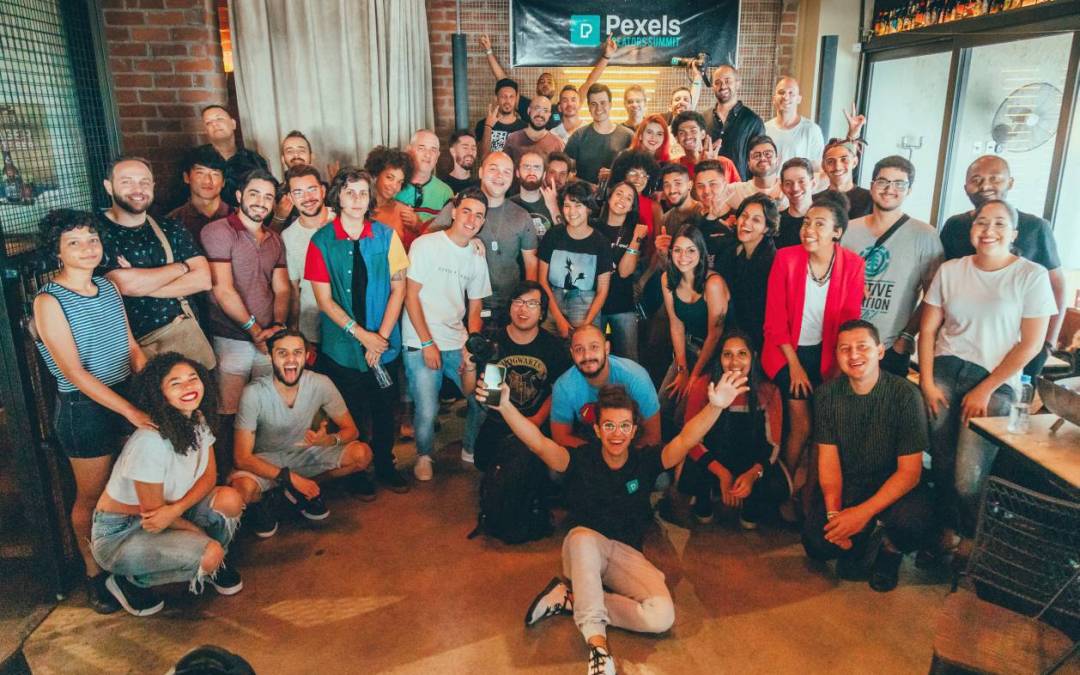 Following the pandemic people are re-evaluating their work life balance and the issue of pay scales is under increasing scrutiny. Should companies increase pay as so many people expect, or would this simply lead to more problems for business?

It does seem that the levels of inequality in pay, as measured by the Gini coefficient, continue to rise, while the combination of inflation and sharply rising interest rates is seeing governments around the world come under increasing pressure from voters, and more discussion around the principles of whether ‘Minimum Wage’ levels should rather be raised to a ‘Living Wage’.

Business is already dealing with the effects of ‘The Great Resignation’ which is putting it under the stress of potentially losing staff and not being able to find replacements (just look at the chaos in the travel industry, for example), and we know the cost of replacing staff can be as high at 4x annual salary.

Given that business is also facing the prospects of a recession, together with higher input costs and interest rates, can they also afford a sharp increase in their wage bills, and what has been the experience of those that have done so?

Probably the best-known example was that by a relatively small payments processing company in Seattle, Gravity Payments, when the CEO, Dan Price, proposed a minimum wage at $70 000 p.a. in 2015, raising it that year to $50 000 and by $10 000 a year in the following two years. This had followed a conversation in 2011 (after the recession when the company found things really tough) with an employee earning about half that, which resulted in immediate pay increases for the lowest paid workers of 20% a year, rationalising that if his employees were worried about meeting reasonable monthly living expenses, they wouldn’t be able to do their best work.

As you can imagine, this had a dramatic effect on the company – both positively and negatively. While it was inundated with people wanting to join the company and Price was lauded by networks across the USA, and beyond, some of the longer-term workers felt aggrieved that they had worked long and hard to reach those salary levels and now even inexperienced people were able to earn that. A few customers left, too, feeling that this would put pressure on their own wages, but far more signed up.

The overall effect on the company of the first 20% increase, though, was very positive – productivity rose 30-40% and profits were well up, matching the increase of the previous year, despite the increased costs. Following the next year’s 20% increase, profits continued to rise as strongly as before, and again the next year (although not quite as strong as Gravity needed to bring on more staff to cope with its growth).

But the principle is hardly new.

Henry Ford is generally credited with starting this by paying a $5 daily wage in 1914 for an 8-hour shift – more than double then-normal wage for 9 hours. His view was that the workers would be motivated to achieve his demanding standards and, if not, there were plenty others who would take their place. Of course, the effect on the Ford company was dramatic and really set it up as the dominant motor manufacturer of its era, producing cars at new levels of affordability and reliability due to the manufacturing standards he was able to set.

Looking back to the America and Europe of the 50s and 60s when the Gini coefficient in most of these countries was at the sort of levels (around 0.3) currently found in Scandinavia and well below that of countries like the USA, the UK and other major economies, it was a time of massive economic growth and relative prosperity.

Conversely, companies that cut wages, as many did at the start of the pandemic, found a drop in overall productivity, leaving rates rising strongly, especially among their better staff, and things like an increase in customer returns as staff took less care with sales.

Of course, not all companies can afford a $70 000 p.a. minimum wage, but even mass retailers like Costco offer minimum wages well above both the legislated minimum wage level and the much-discussed living wage, while retaining profitability through careful product selection, selected promotions and clear standards for staff (a culture of accountability) which lead to high productivity and of customer satisfaction.

There really is no question that higher wages can lead to increased overall profitability. Mix this with a culture of real accountability and you have a winning formula for your business.

I work with successful owner-led businesses to enhance their growth, profitability, cash flow and business value.

If you’d like to have a conversation about your business, productivity, profitability and risk, book a free 30-minute call with me here. I’d be delighted to talk with you.

If you’d like to learn more, you may find these related posts worth reading:

You might also find this article to be of interest: How businesses can profit from raising compensation at the bottom