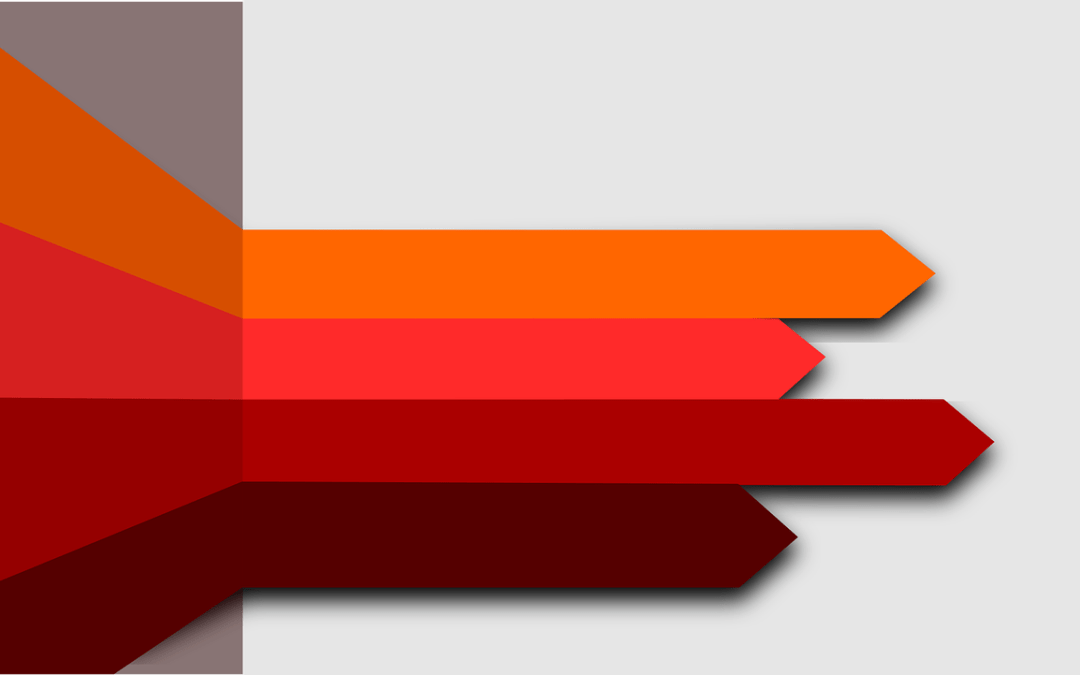 CEOs of the most successful companies watch trends carefully, knowing that these can lead to significant shifts in their industry and business. This gives them the ability to plan and respond strategically to these shifts, rather than having to try to play catch-up.

As we start the new year, there has been much written about looking ahead and likely trends, so I’ve summarised some of what I believe to be the most important ones for you when thinking about your strategy and any changes you might need to make.

I’ve covered them under three broad headings: Economic, Technology and Societal. If there are others you believe should be included in any strategy adjustments or put on your own watchlist, I’d love to hear about them – please add them in the comments section of this post.

As the world enters the post-pandemic phase inflation is possibly the biggest overall economic area of concern. Governments have to start recovering some of the enormous sums so many have spent on assisting their economies and health systems during the past couple of years, meaning increased taxes. On top of this we are experiencing both energy shortages and chip shortages, pushing up prices of everything utilising these, while the disruption to shipping caused by the pandemic has led to added costs for transporting goods from manufacturing facilities to consumers. Despite inflationary pressures, though, it’s likely that central banks will keep interest rates as low as possible to help governments manage their own debt management costs.

Apart from inflation, there are a couple of other areas worth watching by business.

Skills shortage – driven by a number of factors, including The Great Resignation and a lower willingness by many to work (often exacerbated by costs of commuting and childcare in many Western countries), a lack of workplace-readiness through curriculum and other changes in the school systems, and the baby-boomers reaching mandatory retirement age – many of whom don’t want to retire but find themselves forced to by archaic country, societal and company regulations

Corporate responsibility – increasingly, consumers are looking at the level of responsibility and care for society shown by companies with which they do business and are moving to brands that identify with the same values. The growth of ESG reporting for companies – initially listed ones, but rapidly extending to all sectors – is making it easier for consumers to determine which business they will support.

In addition to the general move to becoming digital enterprises with distributed workforces which is necessary for the survival of most companies, there are some specific trends worth watching as they can have significant impact on business.

Chip shortages – these are likely to persist for at least the next couple of years as manufacturers catch up with the increased demand; a demand being made worse as AI is used in more ways to try to offset the skills shortage. This impacts almost all industries to varying extents – 169 according to this report.

Cybersecurity risks – with an estimated 86% of organisations experiencing some form of successful cyber-attack in 2021 – nearly 70% compromised by ransomware – there is no question that this is becoming a real issue for companies. Moving to an increasingly distributed working environment is increasing the risks, too, and with companies and their executives facing greater legal sanction where breaches occur, this is an area where companies need to pay particular attention.

Artificial intelligence – this has moved strongly into the general business world and, apart from uses in robotics and general automation, is facilitating such things as dynamic pricing (where prices can be adjusted on the fly to optimise sales and profitability according to demand and other conditions), automation of more routine tasks especially in areas such as customer service and marketing, and even improving health care. It’s also being seen as a way to offset some of the challenges of the skills shortage. Watch out for it, too, as it enables autonomous driving to go mainstream over the next few years, impacting not just personal vehicle systems but, even more importantly, commercial, too – freight haulage, busses, taxis and much more.

The overarching move to distributed workforces will, of course, continue to have a marked impact on a number of areas, including:

Housing – flattening the previous differences in house prices between large cities and smaller, more rural areas as many move to homes with more space in quieter areas. This will, of course, mean more homes being built in such areas with a consequent need for increase in infrastructure spend.

Commercial property – as companies downscale their large corporate offices due to far fewer people occupying space during the week, commercial property owners will have to look at how they can repurpose their holdings to cater for these changing needs.

Transport – again, with less people needing to get to places of work each day, transport infrastructure will change as fewer trains and busses will be needed on traditional routes and the volume of cars on the roads during the previous peak commute times will be strongly reduced, too. Conversely, more people working from homes in more rural areas will mean the stores in those areas will need to cater for increased traffic and sales, and delivery routes will need to be adapted to cater for this.

Energy – while motor vehicle usage has dropped for most people, energy usage at home (especially for heating or cooling) has increased with the new WFH regimen, and is being felt even more with the rapid increase in energy prices in recent months.

Disposable income – one of the effects of The Great Resignation is, of course, lower household income. Many dual-income families are now opting for a single income, especially with the rising costs of childcare in many economies, and the desire for a more relaxed lifestyle away from the large cities. Lower disposable income, of course, affects all areas of business and value for money will become increasingly important, especially coming at a time of rising prices for most basic items and energy.

Salaries and Wages – the combination of increasing skills shortages and rising costs / inflation, coming together with dropping household income as families re-evaluate the need for multiple incomes, will put significant pressure on salaries and wages. Businesses can expect to see this leading to tough negotiations in the years ahead.

Think about which of these likely trends will impact your business and in what way. Will they impact your strategy plans, and what changes might be needed to these to maintain, or grow, your position? And, as always when looking at strategic issues and plans, be sure to discuss these with your board.

And, of course, if you would like to discuss this further, I’d be happy to do so – simply book a free, no-obligation call with me here or drop me a note via my contact page.

Some of my other recent posts that might help with strategy include: