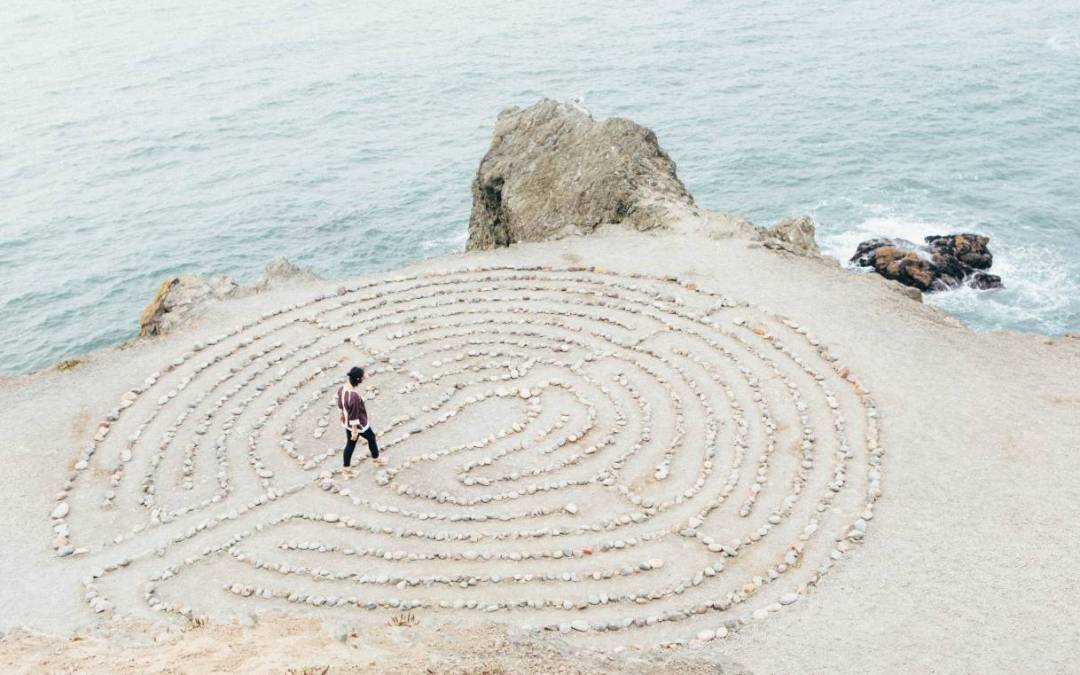 Statistics show that some 40% of CEOs fail within their first three years – a high, and costly, failure rate. Understanding the success secrets of the world’s best CEOs will help your business, your own development, and ensure you can avoid becoming just another statistic.

They drew up a list of the top 200 CEOs after looking carefully at CEOs of the largest companies in the world, and then at the CEOs who had tenure for 6 or more years of these companies as they would have and to live with their decisions. Next, they considered who produced the best total returns to shareholders over that time, as well as their ethical, social and environmental impact, and succession planning success (for those who are retired).

Finally, in order to include the top up-and coming CEOs, too, they looked outside their initial largest companies list to ensure wider geographic, gender and racial representation, ending with a mix of family-owned business leaders, founder-led businesses and those companies led by professional (outside) CEOs, and covers more than 70 countries across 24 industries.

What is interesting is that this list is not of the high-profile names that immediately come to mind (some are there, of course), but of a far wider spectrum, and between them, the 200 CEOs on this “short list” created over $5 trillion in value more than their peers – effectively adding the size of the world’s third largest economy (Japan) to their companies.

It’s clear that the role of the CEO is changing and doing so more quickly than ever following the pandemic – nowadays, more than half the role is externally focused, with a strong focus on external stakeholders and what they expect of the company in terms of not just the traditional performance metrics but of ethics, environment, social issues, and so on. And government regulations are pushing for deeper changes in many of these areas, too, in response to public expectation. They need to manage not just the every-day issues, but be able to look ahead, adjust their vision if necessary, and plan.

The authors suggested that the one single thing that a CEO needs to be nowadays is bold; willing and able to take big decisions to take the company forward, because less than half of what drives a company’s performance is under their direct control. The majority of issues affecting performance – industry and macroeconomic trends, legislation, and so on – are outside their direct control, so taking bold steps to focus on migrating the business into high-growth areas is key, sometimes changing mindsets to create these areas, too, as Mastercard did moving the market increasingly away from cash to electronic transactions (think the tap function on cards).

So, what are the six dimensions of the most successful CEOs’ mindset?

The mindset here is one of beating the odds, redefining what winning means and making bold moves early to move the business towards that new vision and allocating resources, generally from a zero-base approach rather than a adjustment of previous budgets, to ensure that have the necessary resources available.

This is the second dimension, and it’s about CEOs ensuring they have the talent to take the company in this new direction. This not only means adjusting roles, and even creating new ones where necessary, but moving out low performers as appropriate, while elevating stronger ones. Typically only about 20% of the most value-creating roles report directly to the CEO, with the balance being lower down in the organisation, or not even existing as yet for about 10%.

The top CEOs are passionate about organisational culture and ensuring a healthy one, recognising that it pays dividends in speed of execution and overall financial performance. A strong culture results in more than twice the likelihood that the CEOs strategy will be executed and has more than three times the total returns to shareholders over time, too.

This third dimension, around team and processes, is closely related to the previous one.

Successful teamwork pays dividends, with high-performing teams being nearly twice as successful as the average. Interestingly, though, while less than a third of CEOs feel they lead an ineffective team, more than half of top team members feel their team is ineffective, so the ability of the CEO to recognise this disconnect and act on it is crucial. They have to be objective when looking at their team members, so the ability to maintain appropriate distance while being close enough to gain the trust and loyalty of the team is vital.

Top CEOs not only recognise the importance of a strong board, but ensure they drive – with the Chair – an agenda that takes the company forward, rather than being focused on looking backwards. They ensure strong relationships with all board members that go beyond the board meetings, understanding that the board members can bring critical new perspectives and expertise to bear on the issues, and look to facilitate ongoing development of board members to keep the board strong.

As I mentioned earlier, CEOs today find that more than half their role is externally focused, and social responsibility is an increasingly powerful area for companies. The best CEOs integrate their company’s social purpose closely with its core business competencies and engage with stakeholders at various levels to demonstrate this. The days of simply handing over a cheque once a year are long gone.

They ensure strong relationships with their external stakeholders, demonstrating openness and honesty about the business its direction and, if/when necessary, its problems so building resilience against possible issues.

The final dimension is no less important than any of the others and could, in fact, be the most important – how CEOs spend their time and energy.

As I’ve written about before, it really is lonely at the top, and the best CEOs not only recognise this but actively work to ensure they have somebody (or some bodies) with who they can discuss issues. They organise their time so they can spend it on the important matters rather than simply the urgent ones, recognise the importance of having time to think and plan in their office and of taking spells of unbroken time out of the office (at least two consecutive weeks each year, as well as other time out).

Great CEOs avoid cascading one meeting into another, they devolve accountability and responsibility to the lowest practical levels in the organisation, fostering a strong accountability culture from top to bottom, guarding against hubris by so doing.

By understanding these success secrets, CEOs lead their businesses to new levels of performance. How do you measure up in these six areas?

I work with successful owner-led businesses to enhance their growth, profitability, cash flow and business value.

If you’d like to have a conversation about your business, leadership and success secrets, book a free 30-minute call with me here. I’d be delighted to talk with you.