“Success is the sum of small efforts, repeated day-in, and day-out.” – Robert Collier 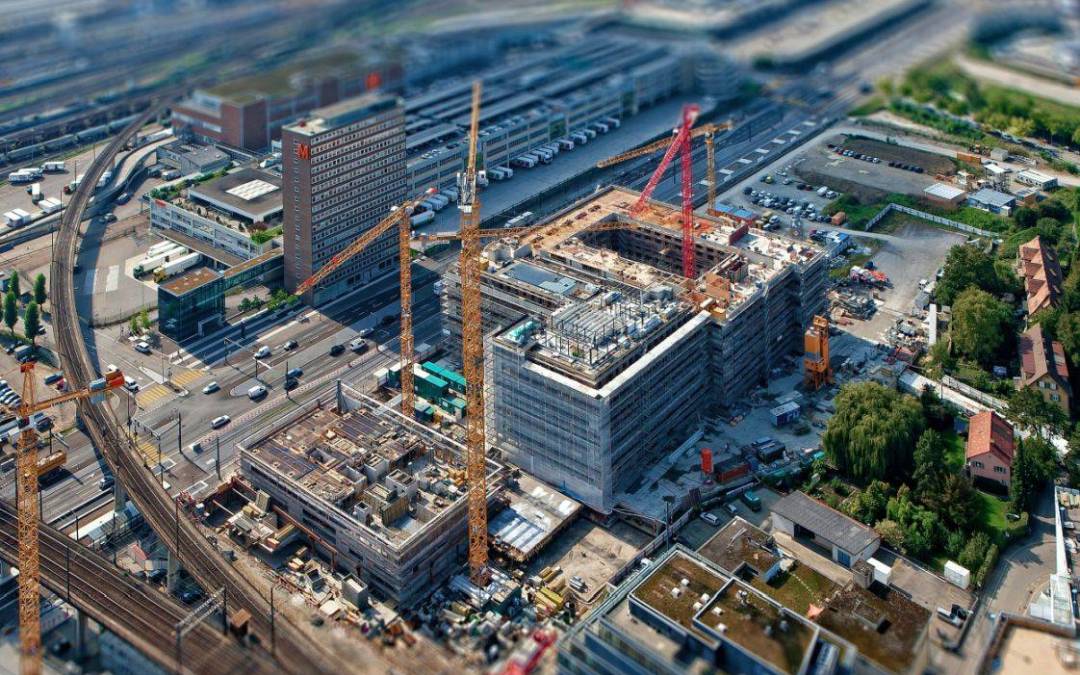 So often we read about people having “overnight success” and wonder how they did it – was it luck or some exceptional talent?

However, when we dig down, it’s almost without exception that this sudden success has been the result of many years (sometimes decades) of hard work that has previously gone largely unnoticed. And in those very, very rare occasions where somebody has become successful in such a short space of time, they typically are like a shooting star and gone just as quickly. There is just no foundation for this success.

As the late American author, Robert Collier said, success is the result of small efforts repeated day-in and day-out.

True, lasting success comes from diligence and self-discipline – working away at one’s craft to become truly skilled at it, building strong networks and pushing oneself relentlessly towards the goal. Just as we don’t start with the penthouse at the top of a building, but the foundations, and then the support structures, building each floor and finally finishing with the penthouse, so success means solid foundations and a lot of hard work before one’s done.

It’s not for nothing that people talk about needing 10 000 hours of working on something to become an expert. While this is too simplistic, in that it’s more an average than a minimum target, it does underscore the need for dedication.

And remember, too, that ‘You don’t have to see the whole staircase, just take the first step’ on your road to success. Persistence will win through.

Some of my other recent short posts on achieving success that might be of interest include: