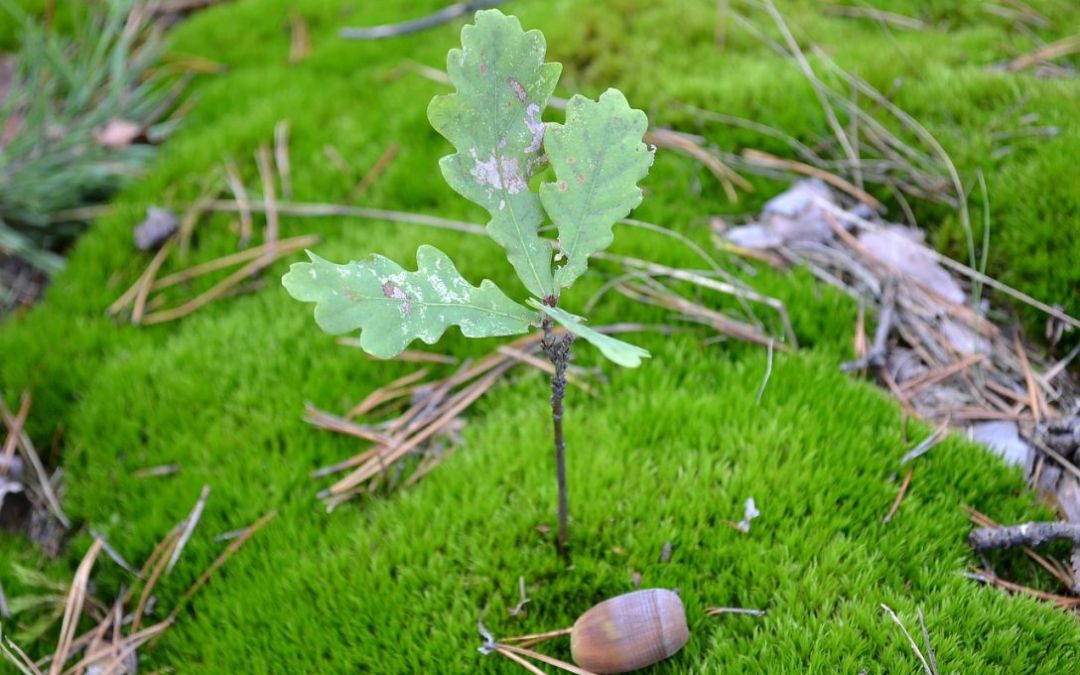 This applies so strongly to business. Almost all businesses start small but only a few grow to become successful giants – some 70% don’t survive 5 years. However, those that do, and can attract venture-capital backing become ‘Unicorns” at a higher rate than you might suppose: a little over 1% reaching the ‘magic’ billion-dollar valuation.

Of course, not every business owner wants to run a huge business, although I would suggest that almost all want to build one that will sustain them comfortably both now and well into the future, perhaps through a sale of the business or exiting it by passing it to the next generation at the appropriate time.

And just as few acorns survive to become giant oaks, for a multitude of reasons, so the reasons why most start-ups fail are many, although Harvard professor Tom Eisenmann identified six main patterns in his book, “Why Start-Ups Fail.” Looking at these patterns, most boil down to issues with the team (whether executive management or capital-providers) and product

Other research backs up these patterns, but breaks them down further, too, as well as looking at patterns of successful businesses, such as in the Entrepreneur article, “Why Some Startups Succeed (and Why Most Fail).”

From my own reading and experience, I would suggest that planning and commitment / persistence have to be right at the top of the success ladder, along with flexibility. And perhaps these are shared with the mighty oaks – planning in their case being to let the acorns fall only when fully ripe (many drop prematurely), commitment / persistence being likened to battling through the climate changes as the seedling grows, and flexibility being about withstanding the strong storms that it will experience.

Look, for example, at Amazon. It started as a website selling books in the days of bookshops and few people initially thought it could make a significant impact. By persisting with its plan and expanding its range over the years it has become the dominant e-commerce sales platform globally and made its founder the world’s wealthiest man.

Or consider HP. Coming out of the great depression, the founders developed a resistance-capacitance audio oscillator and secured a contract for 8 units from Disney, which was making Fantasia, so enabling them to form a company. Today, HP is a global giant (and often market-leader) in the Information Technology field – it sold its Test & Measurement business back in 1999 – showing the power of flexibility as the business grows.

It was a lack of flexibility that could have cost Henry Ford his business back in the late 1920s. Having dominated the then fledgling motor car market with the Model T, Henry Ford was adamant that continuing with this single model was the key to his success and fiercely resisted efforts by his son, Edsel, and others, to introduce new models. It was only when the rapid loss of market share to more dynamic competitors became clear that Henry Ford reluctantly allowed the introduction of a new model, the Model A, which was also available in a choice of colours and which enabled the company to halt the decline in market share.

Successful businesses have a plan, they test the market all the time and adapt to changing conditions. They also recognise the need for changes in the structure and leadership as the business grows and matures – just as the structure of a 100-year-old oak is very different to that of a 5 year-old sapling.

Where are you in your business lifecycle – are you equipped to not only survive but flourish well into the future?

Some other recent posts that might be of interest include: